Let’s meet the team behind

Maybe you like to get to know us first before joining us for a mini yoga holiday. That’s why we love to introduce ourselves. 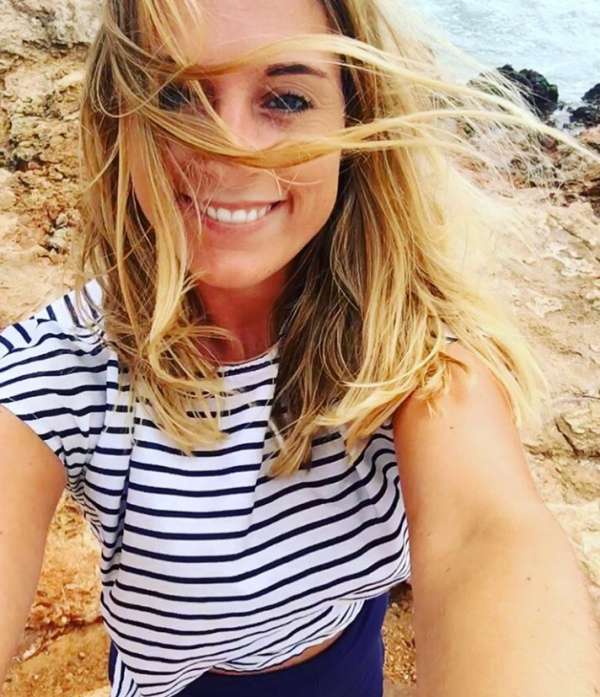 Lauri started out as a fashion editor, working as a writer and stylist for magazines like FHM, Esquire, Men’s Health and CosmoGirl in her hometown of Amsterdam.
After a yoga holiday, she found her true passion: sharing the healing power of yoga at her own yoga retreats. She decided to take a yin yoga teacher training in the Netherlands. This was only the beginning, as she registered shortly after for a 200- hours yoga teacher training at Zuna Yoga, on a small island in between Bali and Lombok. There she found herself in the midst of nature without Wi-Fi and cars, and another step closer to her goal. With another life-lesson learned: as a yoga teacher you will never stop learning and always will be a student.
When visiting Ibiza for the first time, there was an instant connection with the island. A feeling of homecoming. She fell in love with Ibiza right away and knew that one day she’ll live there. So she took the big leap and left her highly-strung hometown Amsterdam, together with her love, living her dreamlife organizing one day retreats.
Lauri can be described in three words: curious, open-minded and kind. 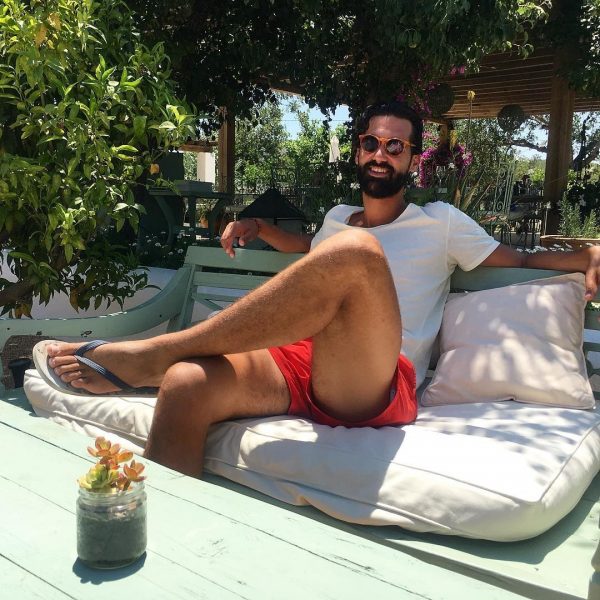 When you view his primary school reports: you will see it immediately. Jochem from Eindhoven is a true sports guy. He studied Sport and Movement Coordination and has always loved tennis. After his training, he transformed his passion into his career and started to work as a tennis teacher. He really enjoyed teaching and pushing people to grow. But for the most; to help people. Fascinated by the power of the human body and the urge to help people, he continued his studies and trained to become a physiotherapist.

After he has been working as a physiotherapist in Amsterdam for over five years, physical complaints and love, led him to Ibiza. It was time for something completely new. When the idea of One Day Retreat Ibiza was planted, everything was falling into place again for Jochem. Besides One Day Retreat Ibiza Jochem is now back teaching tennis and is available as a physiotherapist. He really does what he likes the most: helping people, but now in many different ways.